Women’s Barcelona and Sevilla were kicked out of the Cup. Everything is just like with Cheryshev and Real Madrid in 2015

Women’s Barcelona and Sevilla were kicked out of the Cup. Everything is just like with Cheryshev and Real Madrid in 2015 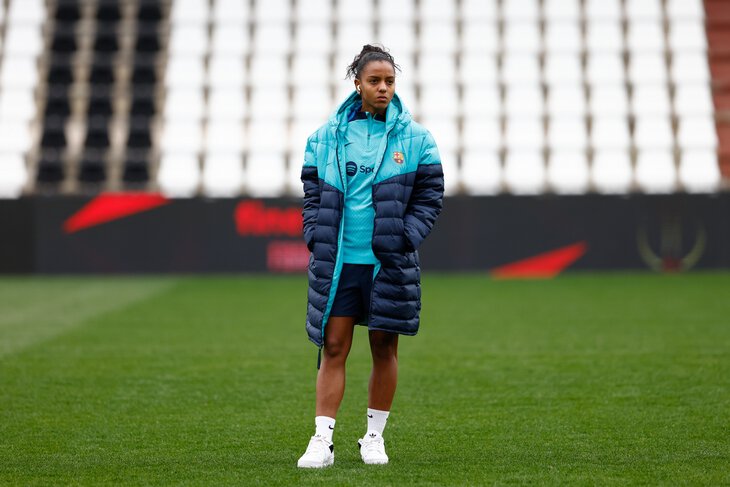 In Spain, a scandal erupted in women’s football: Barcelona and Sevilla are expelled from the Cup.

This already happened with the men’s Real Madrid in 2015: then our Denis Cheryshev entered the field, scored, and then his club was disqualified.

And what are Barcelona and Sevilla accused of?

Barca dealt with Osasuna without any problems (9:0), Sevilla had one goal to move Villarreal. The matches were held on January 10, after which the eliminated rivals complained about non-compliance with the rules.

• Brazil’s Geise Ferreira was not supposed to play for Barcelona. She moved from the club “Madrid“, which in the last Copa del Rey was eliminated in the quarter-finals. Then Geise scored and received a red card for hitting her in the face.

It turns out that the player should have missed the next match of the Cup. Barcelona started from the 1/8 finals against Osasuna, Geise scored and spent 72 minutes on the field. Judging by the score, the club would have done just fine without her.

• Similar accusations were made against Sevilla, with Nagoré Calderón Rodríguez playing 59 minutes against Villarreal. She was also sent off in the spring in the last Cup match – a day earlier than Geise. For kicking an opponent in the stomach.

Perhaps the girls were even lucky that the suspensions were one-match.

Barcelona are actively protesting, but Sevilla are not

On January 24, the women’s Barcelona and Sevilla were expelled from the Spanish Cup, despite reaching the quarterfinals.

• Barcelona are already protesting on the official website and claiming they will fight for the rights of the women’s team. The club insists that there was a technical error – on the Fenix ​​​​platform, where teams receive information about incidents related to players, there was no mention of Geise’s suspension. As well as the official statement about her punishment.

The referees have a different position: the document on sanctions against Geise (disqualification for one match and a fine of nine euros) was sent on March 23, 2022 to Madrid and Sporting (Madrid’s rival in that game), and indeed any club can consult about the punishments of their players. In addition, the commission doubted that the footballer did not know about her disqualification.

But Barça disagree and will complain. 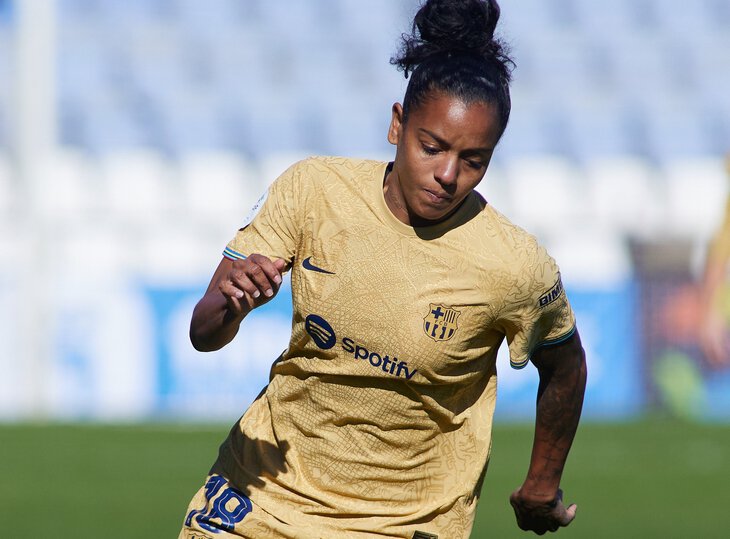 • Sevilla noted that the Calderón bath was not listed on the Spanish federation (RFEF) website. Here, the disciplinary committee also provided a document dated March 23 with a disqualification and a fine for the Sevilla player – the club was warned via Fenix ​​and by e-mail.

Calderon, unlike Geise, did not change the club – she has been in Sevilla since 2017. So the document on her disqualification came a year ago – perhaps that is why Sevilla did not file an appeal.

The quarter-finals of the Spanish Cup will be held on March 8, the tournament will have a new winner. The current one is Barcelona.

This is very reminiscent of the story with Cheryshev 7 years ago. Due to his appearance in the Real Madrid Cup, they were disqualified

At the end of 2015, Denis Cheryshev waited for Real Madrid to start in the Spanish Cup against Cadiz and even scored. Real won 3-1 and did not play again in the tournament that season.

In the previous season, Denis played for Villarreal and received three yellow cards in cup matches, which meant a suspension for one game. He did not have time to leave it – the club flew out, and Cheryshev returned to Real Madrid. Club director Emilio Butragueno swore that no one knew about the disqualification. 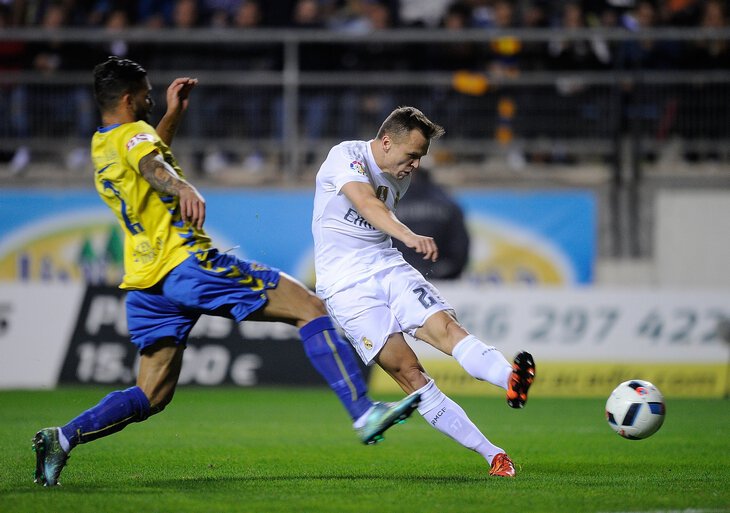 It was not quite like that: before the start of the season, all clubs received a fax with current bans, and before the game, former referee Emilio Rosanes Gonzalez, who later became an analyst, sent a fax to the Real Madrid office with a warning not to let Cheryshev out. He even called, but no one answered.

In the second half, Cheryshev was replaced by Kovacic, but this, of course, did not change anything. Real Madrid won – and was disqualified. Eliminated at the 1/16 final stage, and Cadiz were eliminated in the next round (0:5 in two matches from Celta).

“Everything that doesn’t kill makes us stronger,” Cheryshev wrote on social media at the time. He could have moved to Liverpool that winter, but was loaned to Valencia in early 2016. He made his debut for her in the Cup, losing with the team 0:7 to Barcelona. Cheryshev has not played for Real since that year.