The Spanish Super Cup will be held in Saudi Arabia. Why there? Who will Real Madrid and Barça face?

The Spanish Super Cup will be held in Saudi Arabia. Why there? Who will Real Madrid and Barça face?

On Wednesday, January 11, the Spanish Super Cup will begin. In recent years, it has taken place right in the middle of the season, so it’s easy to get lost in a busy schedule. There will be not one match, but a short mini-tournament with four teams. At the same time, La Liga does not stop, the Super Bowl participants will miss the 17th round and catch up with the rest later.

Here we answer the main questions about a particular tournament.

Why is the Spanish Super Cup played in Saudi Arabia?

In 2018, the Spanish Football Federation wanted to squeeze more money out of the Super Cup, officials came up with the idea of ​​a playoff instead of the standard two-game final. Already in February 2019, the bosses introduced a new format and pushed matches into January, the peak of the season.

Protests of possible participants in this regard did not lead to anything.

At first, Barça and Real Madrid were separated into a grid so that the giants could only meet in the final, but later the federation recognized the idea as irrational. Play the finalists of the Spanish Cup and the two best teams in La Liga, which at the same time did not play in the final of the Cup. 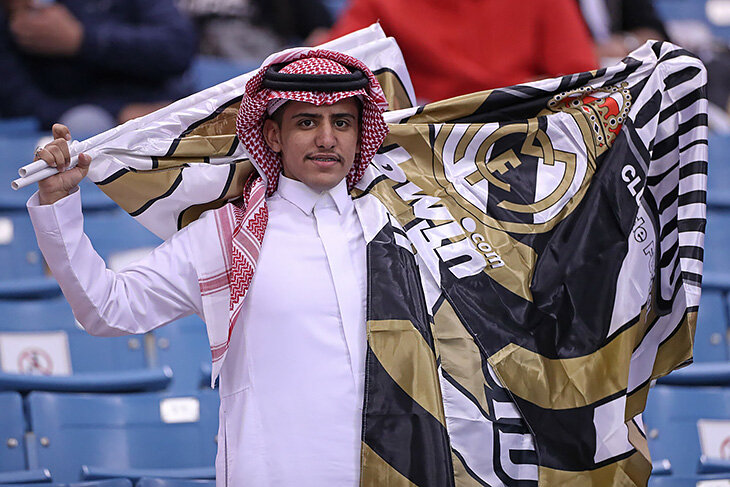 After the approval of the new format, the head of the federation, Luis Rubiales, was looking for a place where they could pay a lot for top football. Initially, there were proposals from Qatar and the United States on the Spaniards’ table. But then Gerard Pique showed up – he helped to contact the authorities of Saudi Arabia through his investment company Kosmos. The option with the Americans was promoted by the head of La Liga, Javier Tebas, but his idea was abandoned in favor of the eastern market – Spain is much more popular there.

Saudi Arabia became interested and offered officials simply cosmic conditions – 120 million euros in just three years. In the summer of 2021, Marca wrote that the Super Bowl will be held in Riyadh until 2029.

Atletico will not be in this Spanish Super Cup: last season, Simeone’s team took only third place in the championship, and in the Cup they flew out from Sociedad in the 1/8 finals. The rest of the tops participate.

•“Real” passed as champion of Spain. It was Ancelotti’s team that won the Super Bowl last time. There is a champion’s curse: in the last three Super Cups, the defending champion of Spain has been knocked out in the semi-finals.

•“Barcelona”qualified for the Super Bowl by finishing second in La Liga. A victory in Saudi Arabia will be a nice bonus, but the La Liga race, where Barça are three points ahead of Real Madrid, is of course more important. A valuable nuance: the disqualification of Robert Lewandowski does not apply to the Super Bowl. 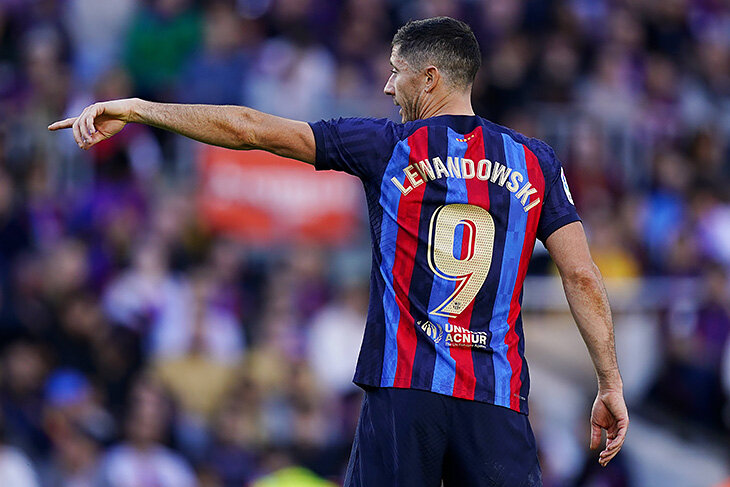 •“Betis”– Winner of the Spanish Cup. Now Manuel Pellegrini’s team is dreaming of the Champions League again and is in 4th place in La Liga. The 29-year-old striker Borja Iglesias is especially pleased, he has already scored 8 goals this season.

•“Valencia”last year played in the Cup final. The Gattuso team is in a storm – in the last five matches there is only one victory. Plus, injuries are mowed down – Nico Gonzalez and Samu Castillejo broke down before the tournament. There are no plans to buy players, but there are rumors about the return of 31-year-old Francis Coquelin.