The captain of the team that will play in the Cup against PSG is a member of the ultras of Paris! He is afraid of accidentally injuring Mbappe

The captain of the team that will play in the Cup against PSG is a member of the ultras of Paris! He is afraid of accidentally injuring Mbappe

In the 1/16 finals of the French Cup, PSG will play with an amateur team from the regional league – Pays de Cassel. The rival of the Parisians plays in the sixth strongest division in France.

The clubs seemed to exist in parallel universes. But, as it turned out, the teams still have something in common. It turns out that the captain and defender of the Pays de Cassel, Alexis Zmiyak, is in one of the PSG ultras groups and regularly supports the Galtier team from the stands of the Parc des Princes.

Alexis found himself in a very difficult situation: on one side of the scale is the victory of his club, on the other – the success of his favorite team. 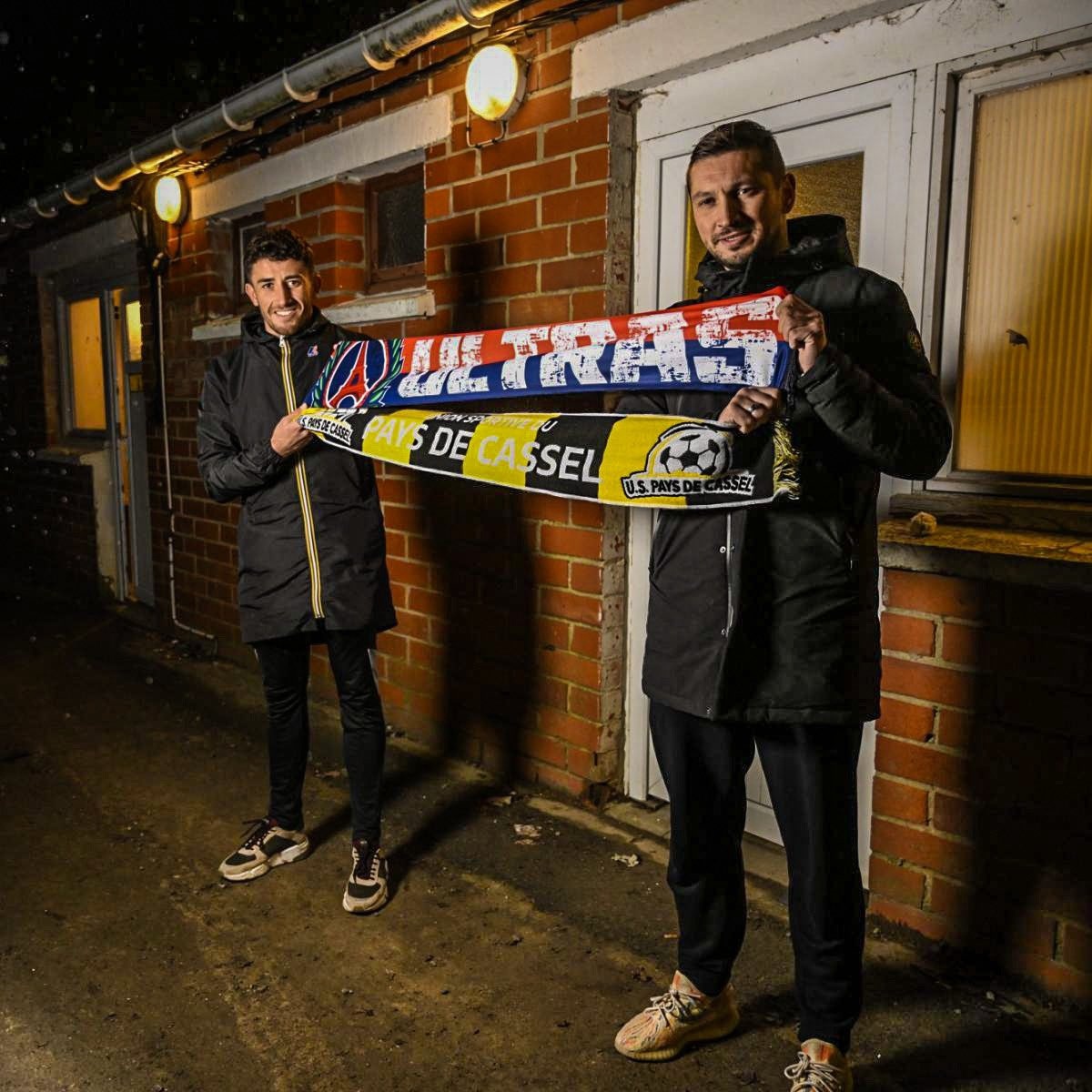 Before the match, Zmiyak gave an interview to the French edition of Le Parisien. Alexis admitted that although he is afraid of accidentally injuring one of the PSG players, he is still happy to play against the Galtier team:

“If Mbappe rushes to score a goal, should I try to stop him in any way? Or should I say to myself: “Wait, soon Mbappe will play with Bayern Munich in the Champions League.” But I don’t get stressed before the game. For us, this is the match of a lifetime! Personally, I even like to be in such a situation.

Zmiyak also said a few words about his love for PSG and football:

“I joined the Paris ultras two years ago. I wanted to be part of the ultras because for me football means living with passion. I wanted to give myself to the process completely, and not just watch the game. I don’t come to the stadium to sit in the presidential box.“