The aggressive campaign against Benzema is an initiative of the French Football Federation. They asked the players not to like and connected Deschamps

The aggressive campaign against Benzema is an initiative of the French Football Federation. They asked the players not to like and connected Deschamps

On Tuesday, Karim Benzema announced his retirement from the French national team, although hardly anyone could have predicted this a month ago. Benzema won the Ballon d’Or and traveled to Qatar with Didier Deschamps, but was injured before the start of the World Cup and dropped out of the squad.

Karim received an invitation from Emanuel Mikron to the final, but refused, gathering a lot of hatred with this decision. Insiders about the bad relationship between Benzema and Deschamps immediately began to leak into the network, and on Thursday, CNN and New York Times journalist Roman Molina confirmed this in his account. 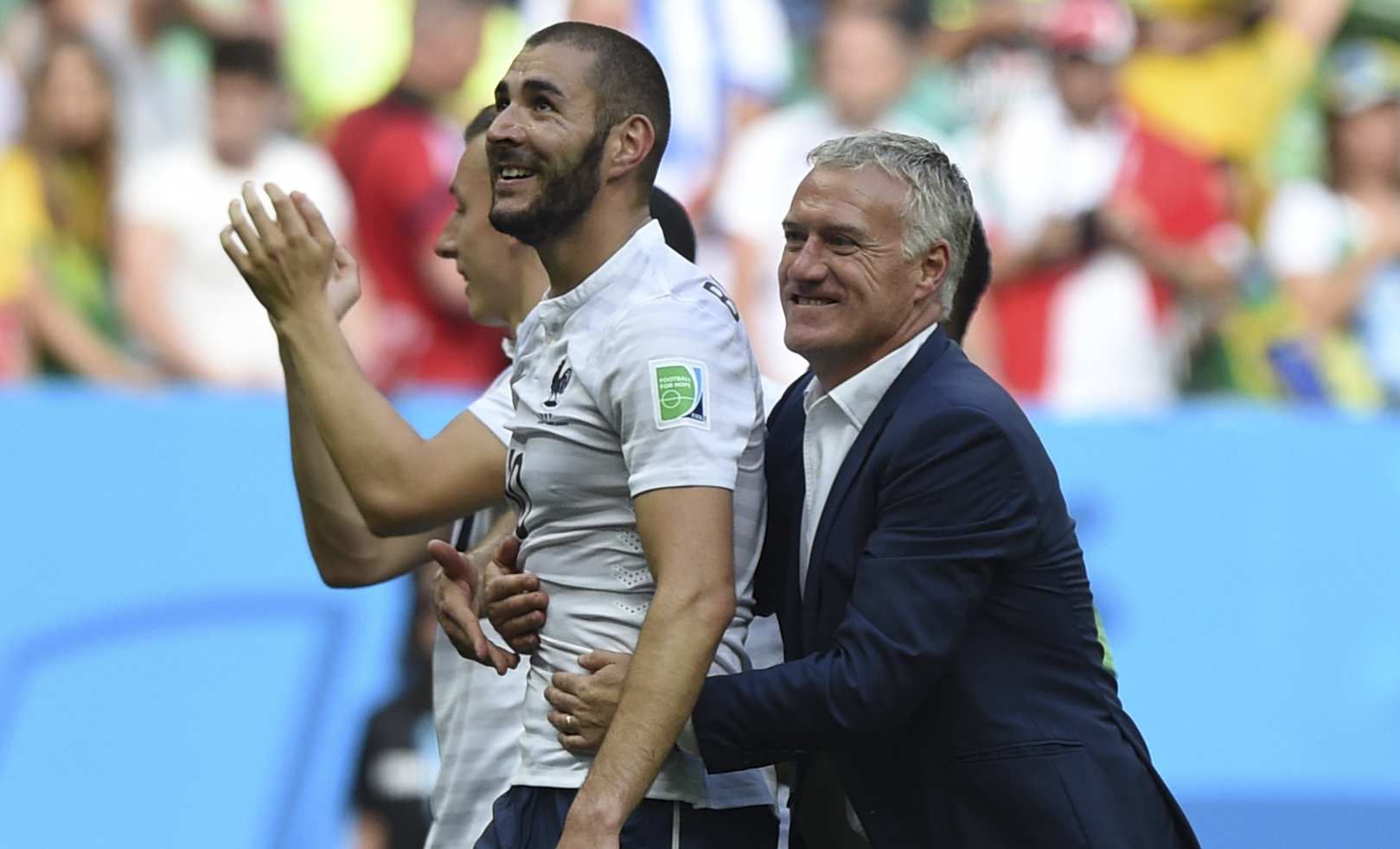 Here are the key points:

• “Benzema and Mbappe were friends in the French national team and used their influence to play some players and keep others on the bench depending on their style of football.”

• “The Benzema case is not a sporting or behavioral problem, but rather the selfishness and hypocrisy of some people. Deschamps didn’t want to return it, he was forced.”

• “The aggressive campaign against Benzema has been going on for a long time and this is done on purpose, this is done by the French Football Federation. It’s so absurd that they even asked other players not to like Benzema’s social media posts.”

• “The federation was angry at Tchuameni because he publicly supported Benzema”