After the scandalous departure of Cristiano Ronaldo, Man United was left with the only striker in the squad – Anthony Martial. Due to injuries, the Frenchman missed 11 Premier League matches, but even healthy ones did not always pull the high pace of matches – Erik ten Hag spoke about this.

It did not work out to strengthen powerfully in the winter – the club is limited by the rules of the FFP. According to The Athletic, for large transfers (at least in winter, even in summer), Manchester United need large sales – a consequence of the transfer imbalance in recent years. Since the 2018/19 season, Man United have spent €781m on transfers and only made €173m on sales. But even if there were no problems with the FFP, Ten Hag would hardly have received a large winter budget. Manchester United are up for sale, so the Glazers no longer have any interest in investing in a project that they will part with in the near future. Now Man United are content with a budget option (Wout Weghorst), and obviously they will go for a top forward in the summer. There are a lot of rumors and insiders about potential candidates, but we will focus on the three most striking options – Harry Kane, Dusan Vlahovic and Viktor Osimhen.

Disclaimer at the start: the data in the table is the minimum base required for the context. They don’t take into account the level of opponents, the strengths and weaknesses of each striker, and the system in which they play now. We offer you to speculate about who will suit Ten Hag more (based on current tasks, strengths and weaknesses). Be sure to write your opinion in the comments.

On January 20, the Daily Mail reported that Manchester United were looking to sign Kane in the summer. United’s interest in Kane was also confirmed by Paul Hurst of The Times. True, Harry himself is still set to extend his contract with Tottenham – he still wants to take trophies with the club. But the striker’s final decision will depend on the future of Conte – according to Fabrizio Romano, this is a key factor for future negotiations.

At the same time, Miguel Delaney of the Independent wrote that some Manchester United representatives cite Kane as a figure similar to Robin van Persie in the summer of 2012 – a star with extensive experience in the Premier League, who survived the disappointment due to the lack of trophies, and therefore is as focused as possible on to win the title. Victor Osimhen, according to Fabrizio Romano, dreams of playing in the Premier League, but Napoli will not agree to an offer of less than 120-130 million euros. Florian Plettenberg from German Sky Sport wrote about the same – due to the high price, the option with Osimhen has ceased to be a priority for Manchester United, the club will look for cheaper options.

The position of Napoli is the most expected – the club is the main contender for the championship, and Victor is the leader in the Serie A scorers race (13 goals). Vlachowicz’s desire to work with Ten Hag was written by Graham Bailey on January 22 ( 90min.com ). The option of leaving the striker looks quite realistic, given the points lost by Juventus due to financial fraud. Right now, Juve are tenth (23 points), sixth-placed Atalanta (European Cup zone) is 12 points ahead of them. Dusan moved to Juventus a year ago – on January 28, 2022 for 81 million euros. In the 2022/23 season, he has 7 goals and 2 assists in 15 matches. For almost two months (from the beginning of December 2022) he did not play due to a groin injury. According to the Manchester Evening News, Manchester United have entered the list of top European clubs that Juve have already offered a transfer for Vlahovic. 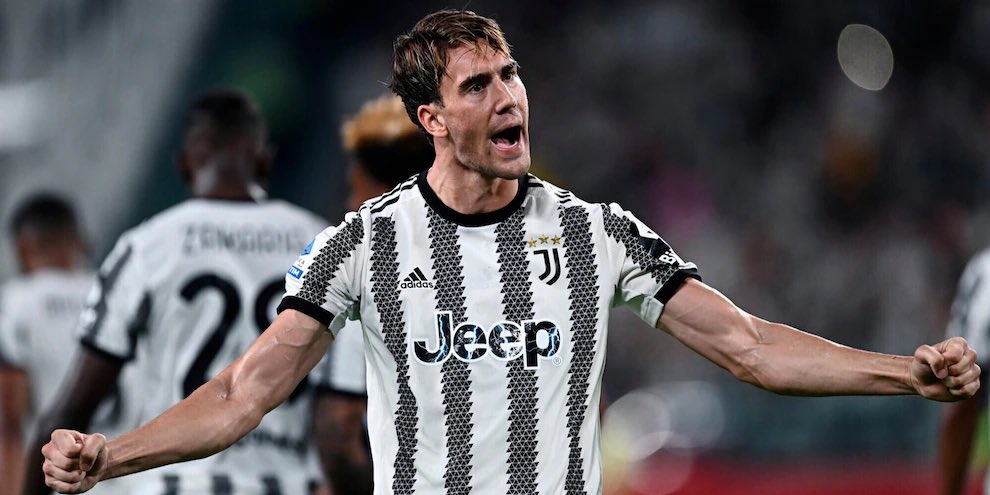 What do you think? Which of these forwards will suit Man United and Erik ten Hag better?