Injuries continue to play a key role in the NBA. But it’s not worth cutting back

Injuries continue to play a key role in the NBA. But it’s not worth cutting back

I am disillusioned with the cult of medical progress in sports. 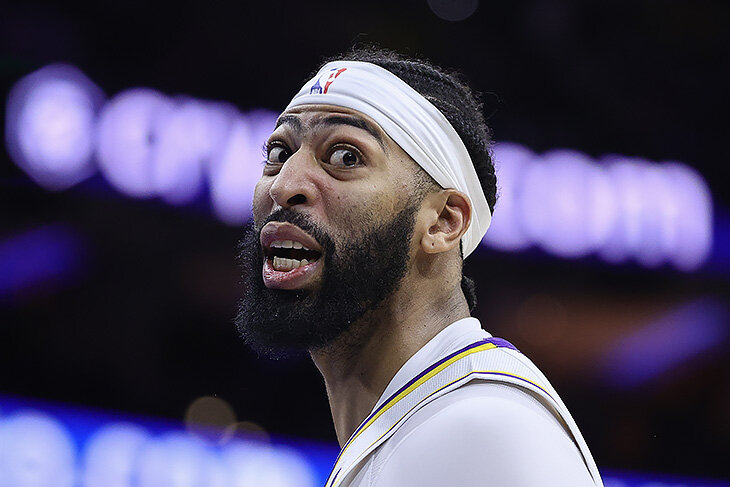 On the one hand, its results are obvious: age-old heroes do not leave the scene either in the NFL (Aaron Rodgers and Tom Brady), or in the NHL (Alexander Ovechkin), or in the NBA (LeBron James), or in soccer. Laudatory speeches are addressed to the development of medical technologies for the prevention of injuries. Athletes return to action after torn Achilles and knee ligaments in record time. Professionals are increasingly focusing on working with personal trainers and recovery specialists. Bad habits have left the sport, now athletes are increasingly competing in the severity of diet and sleep, the advancement of recovery procedures.

In North American leagues, even the rules are not shy about changing the rules to protect players, for example, from head injuries (American football) or overwork (reducing the number of back-to-backs in the NBA). The concept of “load management” (aka load management) has appeared, when basketball players are given rest. It’s for the common good, though, right?

But is there something wrong with me, or does injury seem to play a bigger role in the NBA than before? 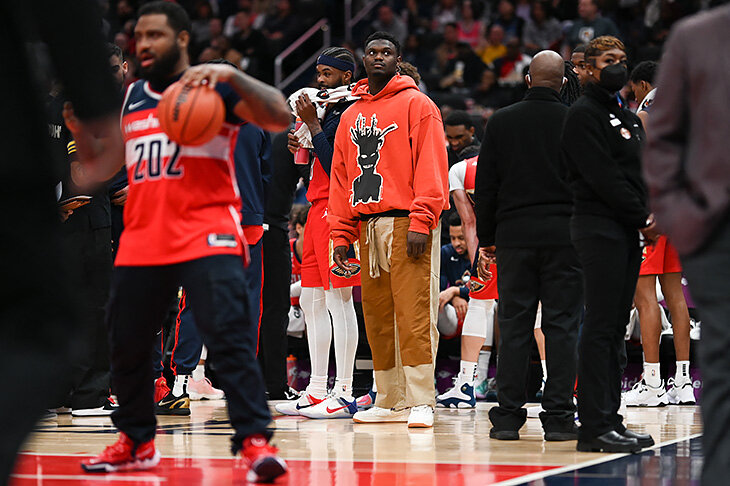 It feels like medicine is running fast, but basketball is running even faster.And in the literal sense: if I were asked why injuries continue to play a key role in the balance of power in the NBA, then I would answer that the problems of modern basketball are a reflection of its own strengths. That is, just as the pace and spacing distinguish basketball-2023 from any other era, so the need to run a lot / fast and cover significant distances (especially on defense) undermines the ligaments and joints of the players.