Decryption: why FIFA banned Russian football? There was a real battle in court (score 2:1)

Decryption: why FIFA banned Russian football? There was a real battle in court (score 2:1)

On January 10, the main sports court of the world – CAS in Lausanne – published the main document of the year for Russian football – the full text of the decision on the non-admission of Russian teams to international competitions (from the joints of the 2022 World Cup and Women’s Euro 2022 to the Champions League and Euro 2024 qualification).

The decision was made back in the summer, but all the arguments of the parties and the full explanations of the court appeared only now.

It turns out that the reasons for the suspension lie not in February 24 itself, but in its consequences, the refusal of other teams, the special role of football (and the propensity for racism and nationalism), and the legal intricacies of FIFA’s charter.

Why did the RFU decide to sue FIFA?

Because there were no other legal ways to return the Russian team and clubs to the best tournaments. 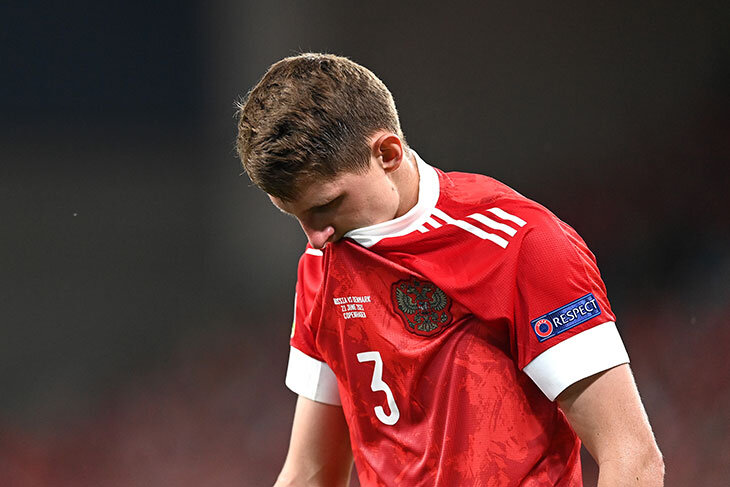 On February 28, 2022, the Russian national team was suspended by the FIFA Bureau, a shortened version of the FIFA Council, the main executive body of the organization that can make key decisions. Neither FIFA nor UEFA have internal channels to appeal against verdicts, especially at this level. And CAS is the main judicial center of world sports, if you argue somewhere, then in Lausanne.

But the court is limited in its decision-making. He could consider the FIFA verdict and check whether the federation could have suspended the Russian team and clubs. If not, the decision would be canceled (and Russia would be allowed), if the punishment is too cruel, it would be changed.

What did the RFU count on in the era of total sanctions? All arguments

The defense was built on several theses. Here are the arguments for reversing the decision:

• FIFA could not legally make such a decision

As the Russian side noted in court, the FIFA Bureau, which suspended the RFU, can make such a decision only in case of force majeure. But, according to representatives of the RFU, there was no force majeure on February 28, because:

1. The conflict between Russia and Ukraine has been going on since 2014, national teams and clubs have been bred in competitions for almost 9 years, the escalation of tension between the two countries cannot be considered a new argument for removal;

2. Force majeure – the inability to fulfill obligations (to hold matches). FIFA could have organized games on a neutral ground or without spectators, but did not.

The logic of the Russian side: if there was no force majeure, the decision should be canceled, because it was made illegally by an unauthorized body.

• FIFA and UEFA punished Russia, but did not hear its evidence

The second thesis is that on February 28 FIFA removed Russia unilaterally, without hearing reciprocal evidence. 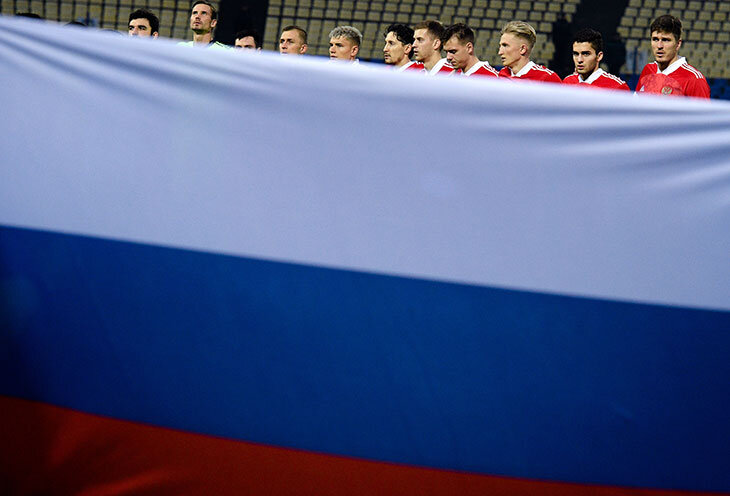 The Russian side noted that FIFA’s decision is a disciplinary one (imposition of a sanction for violation) and that it can be interpreted as a punishment for what the RFU and the Russian team did not commit.

In a disciplinary case, FIFA is obliged to hear the other side, but the RFU was simply notified and was not even given the right to defend itself.

FIFA insisted in court that this was not a disciplinary but an administrative decision – which could indeed have negative consequences in Russia, but was necessary to resolve FIFA’s problems.

• The decision was politically motivated

According to the Russian defense, FIFA violated political neutrality because it was under pressure from the football federations of Poland, Sweden and the Czech Republic (which should be independent of political interference under the FIFA statute).

• In the past, decisions to suspend national teams were made on the basis of a UN resolution or a tribunal. Now it wasn’t

The Russian side cites two examples: in 1948, German athletes missed the Olympic Games because of the decision of the Nuremberg Tribunal, and Yugoslavia was suspended from Euro 1992 after a UN Security Council resolution.

In 2022, there were no such sanctions from the UN or the court to remove the Russian team. The only such document is the resolution of the IOC (International Olympic Committee) dated February 28, which recommends that international sports federations not invite athletes from Russia and Belarus to tournaments.

According to the Russian side, the IOC recommendation could not be considered a necessary document for the removal, and the logic of FIFA is also contrary to the non-exclusion of Belarus.

Russia’s arguments for changing the decision:

• The punishment is too harsh

Even if FIFA could make such a decision, the punishment is disproportionate. Suspensions not only affect the national team, but also the clubs, points in the UEFA coefficients table, prize money and the motivation of athletes. 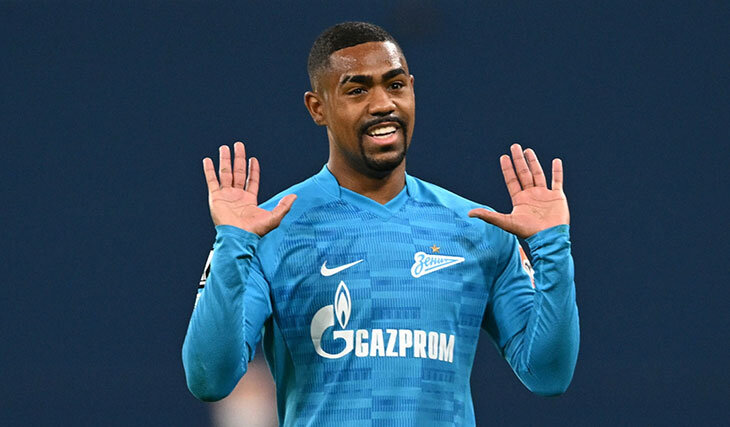 That is, the RFU does not understand why it was necessary to remove the Russian team, and not play on neutral fields or without spectators (as was indicated in the previous FIFA decision on February 25).

• Other federations allowed Russian athletes, but FIFA did not

Another argument is the decisions of other federations. Despite the recommendations of the IOC, the European Table Tennis Federation and the International Luge Federation allowed Russian athletes.

Tennis federations WTA and ATP have canceled ranking points at Wimbledon due to the non-invitation of Russians, and everything is as usual at other individual tournaments (there is simply no Russian flag).

Why did the court support FIFA?

CAS listened to the arguments of representatives of the RFU, as well as FIFA and UEFA (defendants in the case). The court recognized FIFA’s decision as administrative (and not disciplinary, as the RFU insisted), which means that CAS can intervene only if it finds a clear and gross error. Otherwise, FIFA has autonomy to make decisions.

As the court ruled, FIFA had the right to remove Russian teams, and there is no obvious disproportion in the decision itself. CAS cannot influence it.

So neither cancel nor change the decision of FIFA will not.

Here are the arguments:

1. FIFA can suspend the RFU, although Russian football itself did not violate anything

The RFU did not violate the FIFA regulations or charter, so it cannot be said (as the Russian side did) that the suspension is a punishment for some act or a hidden disciplinary case. FIFA’s decision is interpreted as administrative – to manage the organization and conduct of competitions.