Chelsea loaned Felix – he cost Atlético 127 million, but did not become the main star

Chelsea loaned Felix – he cost Atlético 127 million, but did not become the main star

Joao Felix is ​​Chelsea’s fourth winter signing. And the most status – rent until the end of the season cost 11 million euros. Chelsea will take over the salary of the Portuguese – 6 million euros . Insider Fabrizio Romano reported that the British had no option to buy.

Before that, Felix extended the contract with Atlético until 2027 – this will help the club slightly reduce depreciation (the scheme is detailed here ).

Chelsea have made unexpected transfers before in the winter: Higuain, Quaresma and Pato did not play

Chelsea already have experience of loaning notable players in the winter.

• In February 2009, Ricardo Quaresma was loaned out to Mourinho’s Inter, and he wanted to prove himself in the Premier League. Then Luis Felipe Scolari, who he knew from the Portuguese national team, worked at Chelsea. Quaresma said he finally regained the confidence he had lost under José. 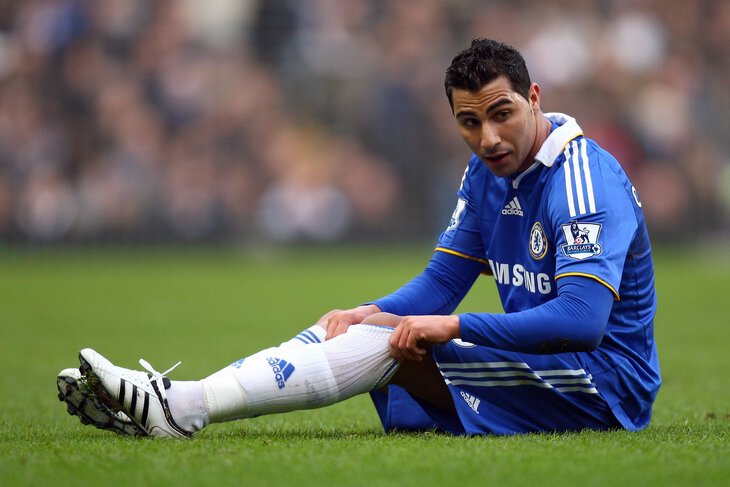 But then Guus Hiddink came to Chelsea – as a result, Quaresma played only 5 matches and returned to Inter.

• Alexandre Pato joined Chelsea in January 2016. “I still don’t understand. I worked hard in training, but the coach only used me in two matches. I thought Chelsea were going to sign me on loan for six months and then buy me and offer me a contract for three years, but that was not the case. If I had known that everything would turn out this way, I would have chosen a different option, ”Pato later lamented in a column on the Players‘ Tribune.

The result of his career at Chelsea is one goal. From a penalty. 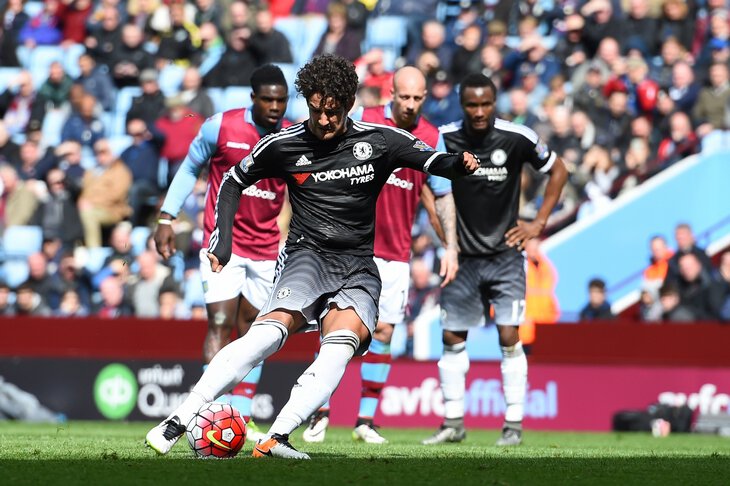 • At the beginning of 2019, Gonzalo Higuain was signed by Maurizio Sarri. They worked together for only one season at Napoli, but for the Argentine striker he became the best in his career: Higuain scored 36 goals in 35 league matches and broke the Serie A record. This is not a coincidence – Sarri really helped the Argentinean a lot, understood him, did not give lazy and forced to lose weight. 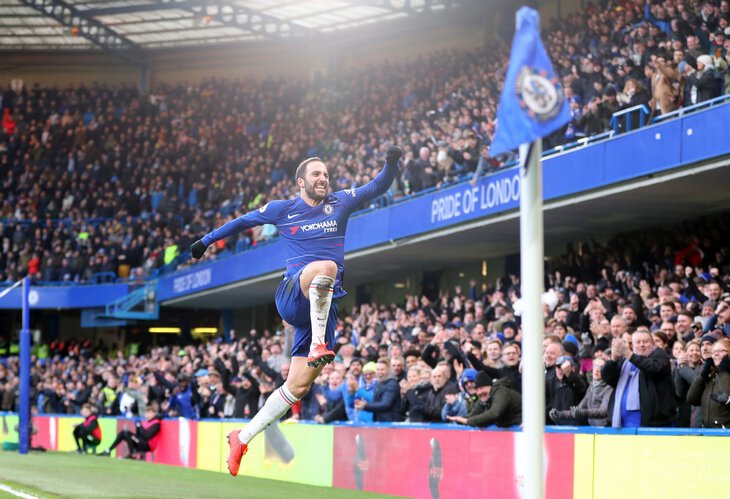 For Chelsea, Higuain played 18 times and scored five goals (Huddersfield suffered twice, Burnley, Fulham and Watford). Back to Turin, Gonzalo rode with a medal of the winner of the LE – he spent 25 minutes on the field in the return semi-final with Eintracht.

Felix decently scored for Atlético, but sometimes he sat on the bench – because of this, he even threw his shirt-shirt on the field

Atlético spent a whopping 127 million euros on Felix, but in 3.5 years he never turned into the club’s main star. Sometimes Simeone sat the attacker on the bench, and Felix was unhappy. 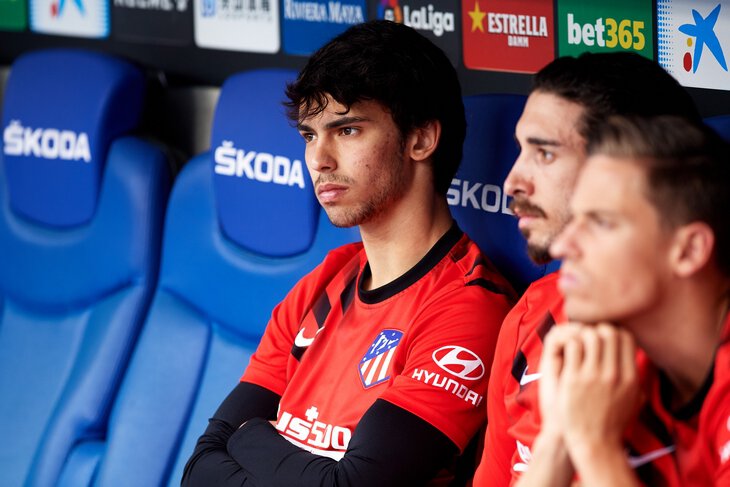 A characteristic story happened in October 2022: Joao spent the entire Champions League match with Brugge (0:0) sitting on the bench and even threw his shirt-front on the field out of anger. This happened when Simeone used the last substitution. “I didn’t see anything, I have nothing to say about this,” the coach said after the game.

“He has talent, but he has to change his character. When he does not see himself in the starting lineup, he turns up his nose. Seeing that he is not the leader of the team, he did not take a step towards becoming one, ”Felix was described by Santiago Canizares, the former goalkeeper of the Spanish national team.

Although at the same time, the Portuguese scored goals well – since the beginning of the 2021/22 season, Felix spent only 101 minutes on a goal or an assist in La Liga. Ahead only Ousmane Dembele (100 minutes for scoring action) and Karim Benzema (71).