Andrew Nicol’s career as a director got off to such a strong start thanks to ‘Gattaca’ that he has never managed to quite measure up. In his filmography there are other estimable titles such as ‘Simone’ and, above all, ‘The Lord of War’, but his cinema has not been very interesting for a long time. Unfortunately, within this group we find ‘En el tiempo’, a science fiction film that has just arrived at theDisney+ catalogue. 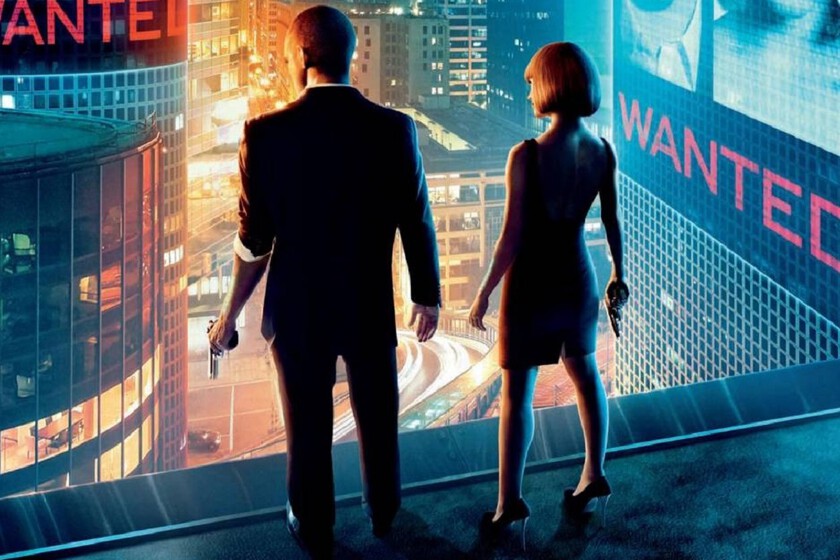 Niccol himself commented at the time about ‘In Time’ that “lo I consider the bastard daughter of ‘Gattaca’ because at the time I thought that the holy grail of genetic engineering, of course, is to find the aging gene and turn it off“. And on paper it seemed to have everything to be an exciting work, but when it comes down to it, its interest doesn’t go much beyond its fascinating premise.

‘In Time’ takes us to a future in which an anti-aging remedy has been found that has led to the creation of technology that has turned the time of life into the best bargaining chip. This leads to the rich being able to basically live forever, while the rest are always in a hurry or die young. There we focus on one of the most underprivileged, since he is involved in a mess and is persecuted by a special police force known as Los Guardianes del Tiempo.

As I said before, ‘In Time’ has the ingredients to be a reference work in science fiction cinema, but Niccol prefers to bet on a well-worn corridor, since it is one thing to make concessions in order to be more commercial and another to offer a dull product, full of ridiculous script solutions and characters that could hardly be less appealing.

Its cast, in which we find a multitude of familiar faces, doesn’t help much either, partly because it has such nondescript characters -here, the one who comes out worst off is probably cillian murphy-, but even that shouldn’t be an excuse for the vulgar contribution Justin Timberlake and Amanda Seyfried. Without charisma between them and somewhat lost in isolation, the lack of a good leading couple is another insurmountable slab for ‘En el tiempo’. For my part, if you fancy some good futuristic sci-fi available on platforms, I recommend you check out one of these greatfilms.